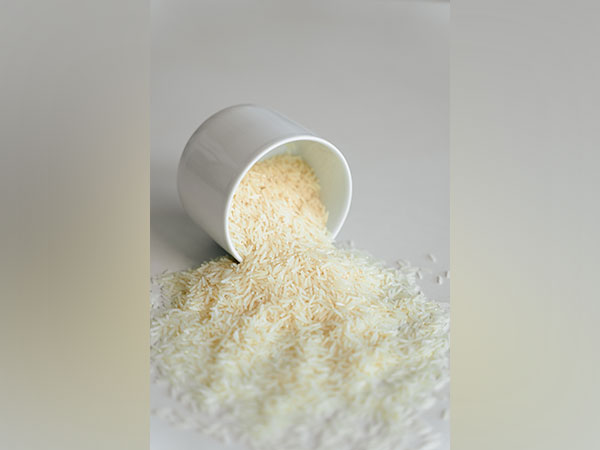 New Delhi [India], September 8 (ANI): The Centre on Thursday imposed a 20 per cent export duty on non-Basmati rice, except for parboiled rice, to boost domestic supplies amid a fall in area under the paddy crop in the current Kharif season.

The export duty will come in force from September 9. According to a notification by the revenue department, an export duty of 20 per cent has been imposed on ‘rice in husk (paddy or rough)’ and ‘husked (brown) rice’.

The Central Board of Indirect Taxes and Customs further said the export of ‘semi-milled or wholly-milled rice, whether or not polished or glazed(other than Parboiled rice and Basmati rice)’ will also attract a customs duty of 20 per cent.

According to the economic report on Monsoon and Crop Sowing prepared by the Bank of Baroda, there is some concern about the progress of crop sowing for rice and pulses.

As per the report, it appears that the overall sown area under these crops could be lower than that of last year. This can have an impact on both crop prospects as well as prices going forward.

Last month, the Ministry of Consumer Affairs, Food & Public Distribution said that a quantity of 518 LMT rice has been estimated for procurement during the forthcoming KMS 2022-23 (Kharif Crop) as against 509.82 LMT actually procured during last KMS 2021-22(Kharif crop).

According to a report by agriculture economists Ashok Gulati and Ritika Juneja India exported the highest-ever volume of 21 million metric tonnes (MMT) of rice in 2021-22 (FY22) in a global market of about 51.3 MMT, which amounts to about 41 per cent of global exports.

Such large volumes of rice exports brought down global prices of rice by about 23 per cent in March (YoY), when all other cereal prices, be it wheat or maize, were going up substantially in global markets by 44 and 27 per cent respectively.

Our rough calculations suggest that if India exports more than about 25 per cent of the global trade in rice, it starts having a dampening effect on global prices. (ANI)