Home All News Cess On Sugar Is A Bad Idea. Ending State Control Over Cane... 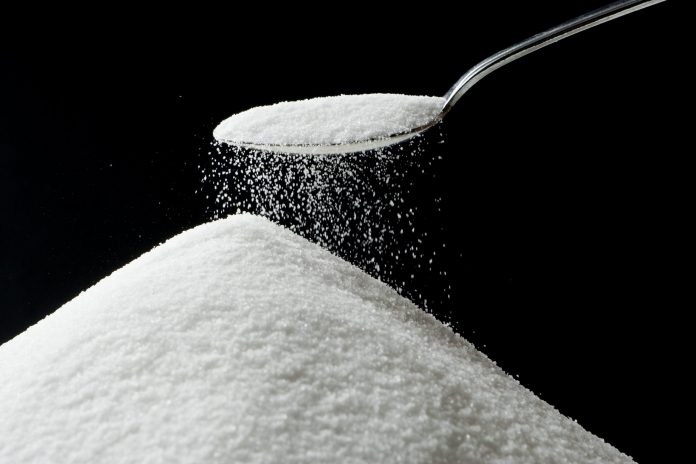 With cane payment dues to farmers by sugar mills touching Rs 20,000 crore, and hardly a year to go for the general election, the Narendra Modi government is understandably in a bind. Not for nothing, the last week saw the Union cabinet approve financial assistance of Rs 5.50 for every quintal of cane crushed during the 2017-18 sugar season (October-September), to enable mills discharge arrears to growers against the “fair and remunerative price” (FRP) payable to them. The Goods and Services Tax (GST) Council, too, meet to discuss the levy of a special Rs 3-per-kg cess on sugar (whose proceeds would go to pay cane farmers) and lowering the 18 per cent rate on ethanol (produced by distilleries attached to mills).

These moves don’t address the root of the problem, which has to do with the political fixation of cane prices. It leads to farmers planting more area and mills producing excess sugar, causing its prices to crash — as they have, from Rs 36-37 to Rs 26.27 a kg, in the last six months. The resultant build-up of cane arrears, then, induces farmers to plant less. When that happens and sugar prices soar, governments intervene, this time in so-called consumer interest — by banning exports, allowing duty-free imports, imposing stock controls on traders and taking away the freedom of mills to decide when and how much quantity to sell at what rate. We have, indeed, seen all these measures — from “pro-consumer” to “pro-producer” — within the last two years. They are ineffective, at best, and market-distortive, at worst. The latest Rs 5.50-per-quintal assistance will barely cover the gap between the all-India average FRP of around Rs 287 and the Rs 215-220/quintal cane price that mills can afford to pay at current sugar realisations. The gap will be even more vis-à-vis the Rs 315-325/quintal price “advised” by states such as Uttar Pradesh. The proposed Rs 3/kg cess on sugar, over and above the GST rate, is a terrible idea. It will spur similar demands — on cloth for supporting cotton farmers, on tyres for rubber growers, and so on — while defeating GST’s goal of abolishing cascading of taxes.

The solution to the sugar mess is simple: The Centre and states should stop fixing cane prices, besides “reserving” areas for mills. Once farmers have freedom to sell to mills of their choice, the latter would be forced to enter into contract cultivation arrangements and pay well to ensure uninterrupted cane supplies. Simultaneously, all controls on movement of molasses must go and baggase-based power plants be given the same incentives as those for solar, wind and other renewable sources. This is also the right time to make 10 per cent ethanol blending of petrol mandatory.