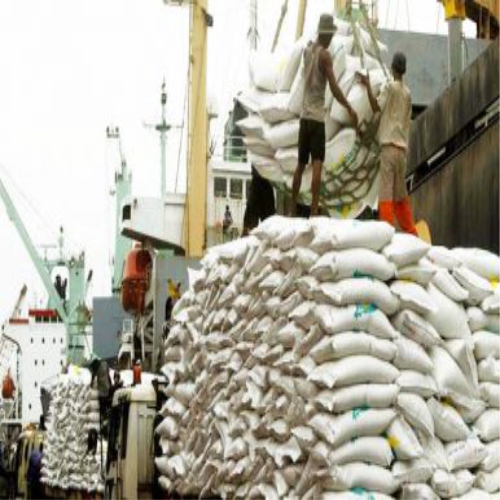 By confiscating over 500 tonnes of sugar and arresting seven alleged suspects, Customs in Suzhou, China has unearthed a sugar-smuggling case.

According to the reports, the customs officials also seized ship during their action and collected evidence which they will use during further investigation.

Customs officials in Suzhou have been actively working on eradication of petroleum products and sugar smuggling.