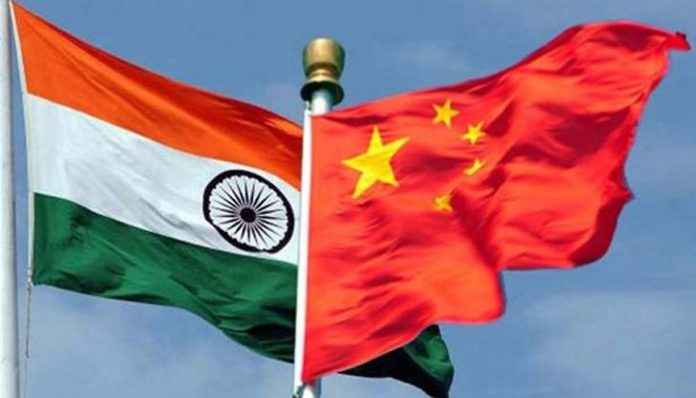 Mr Prabhu emphasized the need to focus on export of India’s IT and IT Enabled Services to China and cooperation in the sectors of tourism and health-care.

Mr Zhong Shan welcomed Indian investment in his country. He highlighted the important issues discussed in the meeting like two-way trade relations, preparation of an action plan, greater focus on Regional Comprehensive Economic Partnership and e-dialogue.

Mr Shan said, candid and effective discussions with India on trade relations can serve as the propeller for the growth not only between the two countries but in the entire region.