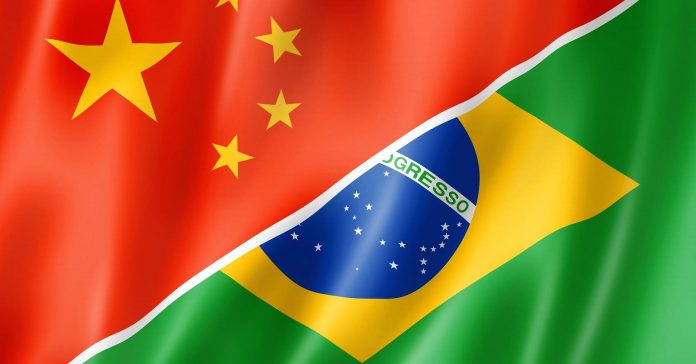 BRASILIA (Reuters) – Brazil has proposed that China introduce a quota for imports of Brazilian sugar that would face a 50 percent levy to solve a trade spat between both countries but China is resisting the plan, a person close to the negotiations told Reuters on Friday.

The move is likely to extend a dispute that has curbed exports at the world’s top producer at a time when a mounting global surplus hammers prices.

China currently allows 1.94 million tonnes of total sugar imports a year at a tariff of 15 percent as part of its commitment to the World Trade Organization (WTO). Imports beyond that level face a 50 percent levy.

Last May, China introduced an additional 45 percent duty on imports from several countries, including top growers such as Brazil and Thailand, to protect its industry from what it identified as a surge in imports.

At the time, Brazil’s sugarcane industry said the duty, amounting in some cases to 95 percent, was unjustified.

Eduardo Leão, the director for industry group Unica, said on May 22 that the so-called safeguards could reduce Brazilian sales to China by 800,000 tonnes in the following 12 months.

He said Brazil could ask the WTO to open a panel to evaluate the issue if talks with Beijing are not satisfactory.

Brazil has since proposed that a limited amount of Brazilian shipments be exempted from the extra levy, the source said, requesting anonymity because of the sensitivity of the subject.

China has resisted the plan but there has yet been no formal request for action at the WTO level, the source added.

Brazil used to be the largest exporter of sugar to China, accounting for roughly 50 percent of a market estimated by Unica at around 6 million tonnes per year.

In a recent statement, Unica said the measure is leading to widespread smuggling of sugar into China, already reaching some 2 million tonnes.