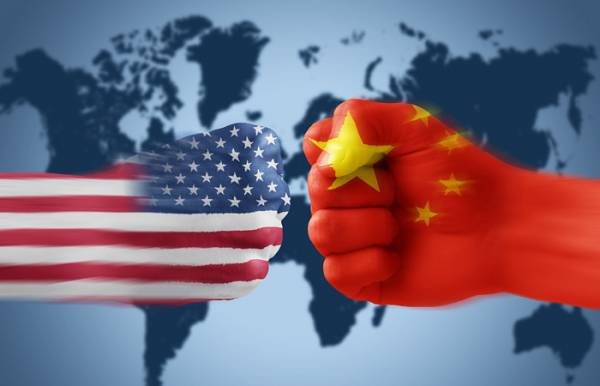 China’s government warned today it will retaliate if Washington imposes new trade penalties, following a report the Trump administration will propose increasing the tariff rate on an additional USD 200 billion of Chinese imports.
A foreign ministry spokesman, Geng Shuang, said Beijing was ready for “dialogue and consultation” to defuse the escalating dispute.
“If the United States takes further measures that escalate the situation, China will definitely fight back,” said Geng. He gave no details of possible measures but said, “we are determined to safeguard our legitimate and lawful rights and interests.”
Washington imposed additional 25 percent tariffs on $34 billion of Chinese goods July 6 in response to complaints Beijing steals or pressures companies to hand over technology. Beijing responded by imposing the same penalties on the same amount of U.S. imports.
Bloomberg News reported, citing three unidentified sources, the Trump administration would propose imposing 25 percent tariffs on a $200 billion list of Chinese goods targeted in a new round of penalties, up from the planned 10 percent.
Geng gave no indication whether the two sides were preparing to resume negotiations.
“I need to stress that dialogues must be conducted on the basis of mutual respect and equality,” he said. “Unilateral threats and pressure will only be counterproductive.” The Ministry of Commerce didn’t respond to questions by phone and fax about the status of possible negotiations. (