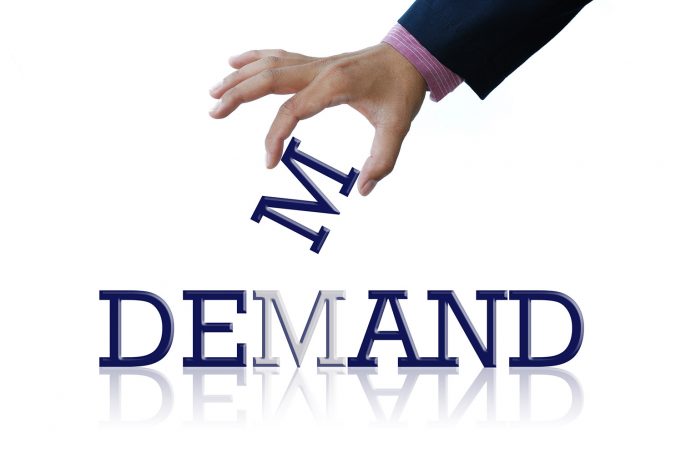 The U.S. ethanol industry has been able to offset a tariff-induced drop in exports to China, with experts saying that China’s burgeoning demand will ensure it remains a desirable market.

In 2016, China was the third-largest destination for U.S. ethanol exports after Canada and Brazil. In 2017, it was the 11th-largest recipient following its imposition of a 30 percent tariff, according to Bruce Pickover, senior director of global biofuels at S&P Global Platts Analytics.

“As China’s gasoline-vehicle fleet has grown, gasoline and ethanol demand has risen sharply, and the government has announced a target to utilize a 10 percent ethanol blend by 2020,” Chad Hart, an economics professor at Iowa State University, wrote in an email.

“China will reach this blend target with a combination of domestic production from a variety of feedstocks (with corn the majority feedstock) and international trade.”

Ethanol is distilled from plant material such as corn and sugar and is typically mixed with gasoline.

“What is more important for the (U.S.) ethanol industry is the potential missed opportunity, given that China’s ethanol production and demand for exports will be much greater due to the ethanol mandate,” Wendong Zhang, an economics professor at Iowa State University, wrote in an email.

Also, in response to U.S. tariffs on Chinese-made aluminum and steel, China is considering adding another 15 percent to the existing 30 percent tariff on U.S. ethanol.

After importing scant U.S. ethanol for most of 2017, China took in 83 million liters from the U.S. in December－representing 13 percent of American exports that month－according to the Renewable Fuels Association of Washington. “Now in response to recent tariff actions by the U.S., China is apparently threatening to raise the tariff rate on U.S. ethanol even higher.”

Bob Dinneen, president and CEO of the association, said: “China’s response was entirely predictable given recent actions by our administration to implement new tariffs. It is my fervent hope that the White House now fully understands the impact these actions will have on America’s ethanol industry and farmers.”

Hart said other international markets expanded as China’s role in the global ethanol market shrank in 2017.

“For the U.S., Brazil, India, Europe and Singapore purchased more ethanol and made 2017 a record export year for the ethanol industry,” he said.