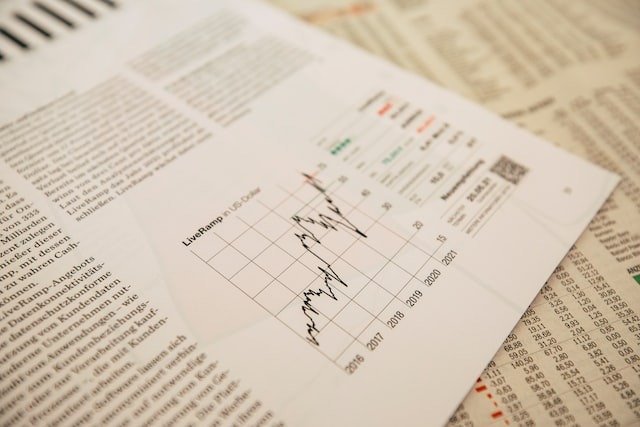 Beijing [China], September 20 (ANI): The high-paced growth era seems to have come to an end in China amid the constant crunch of Bejing’s economy, as almost 60 per cent of European businesses stated that they were cutting revenue projections for 2022, which does not bode well for Bejing’s attractiveness to overseas firms, according to a survey.
China’s economy is cooling partly due to new constraints and partly change in development strategy. The coronavirus pandemic, the war between Ukraine and Russia and trade disputes with developed nations including the United States have imposed severe limitations to Bejing’s growth journey, according to the Financial Post.

According to a survey by Oxford Economics, which was cited by the Financial Post, China’s gross domestic product (GDP) will grow an average 4.5 per cent over this decade.
The COVID-19-led lockdown in China’s economic hub Shanghai has reportedly paralyzed the world’s second-largest economy and hit global supply chains and it will force the Chinese economy to take longer time than other Asian economies such as South Korea and Taiwan to catch up with living standards in the developed world, the Financial Post reported citing the survey.

The two-month lockdown in China’s financial hubs triggered a sharp drop in China’s economic growth over the April-June quarter, as per reports. Despite an expected recovery in the second half of the year, economists believe the official target of around 5.5 per cent will not be achievable in 2022.

Furthermore, the demography of China has undergone structural change and it is also creating a demand-supply gap in a labour market.

Due to increasing decoupling with the US and allies, the annual growth is likely to further slowdown to around 3 per cent on an average between 2030-40 according to the Oxford Economics forecast, as cited by Finacial Times.

Moreover, China’s real estate slump could have a big negative impact on growth for several years. It is to be noted that it is now apparent that Chinese President Xi Jinping, does not prioritize economic growth above social and political factors.

China’s productivity growth has slowed but will remain high relative to other emerging economies. It would make efforts to enhance productivity by focussing on R&D and human capital formation.

Chinese Premier Li Keqiang had said that China had reached its most difficult stage of economic stabilization and called on leaders of key provinces to coordinate efforts on economic recovery.

“The economy continued to recover in July, but small fluctuations are still present. We are now at the most tense stage of economic stabilization, so we need to build a solid foundation for economic recovery without wasting time,” Keqiang said at a meeting with leaders of the provinces of Guangdong, Jiangsu, Zhejiang, Henan, Shandong and Sichuan, as quoted by Xinhua news agency. (ANI)