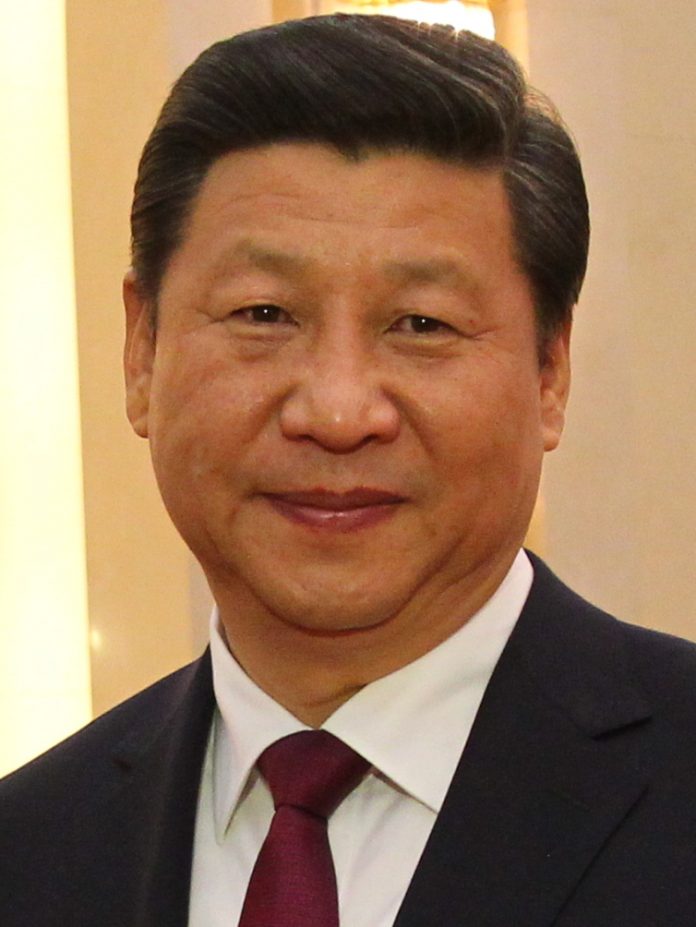 China’s President Xi Jinping today said that there would be “no winner” in any global trade war, in a direct warning to US President Donald Trump who has threatened to slap levies on all Chinese imports.
“A trade war should be rejected because there will be no winner,” Xi said at the opening of a BRICS summit of emerging economies in Johannesburg.
“Unilateralism and protectionism are mounting, dealing a severe blow to multilateralism and the multilateral trading regime,” he said, without mentioning the United States by name.
“We are facing a choice between cooperation and confrontation, between opening up and closed-door policy and between mutual benefit and a beggar-thy-neighbour approach.
“The international community has again reached a new crossroads.”
Leaders of the BRICS emerging economies — Brazil, Russia, India, China and South Africa — are holding an annual three-day summit with attention focused on the threat of a US-led global trade war.
US President Donald Trump has said he is ready to impose tariffs on all USD 500 billion of Chinese imports, complaining that China’s trade surplus with the US is due to unfair currency manipulation.