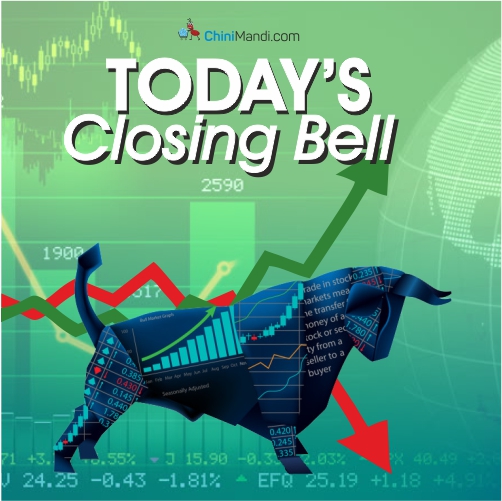 After BJP led NDA government got clear mandate in the Lok Sabha Election 2019 Indian indices ended near day’s high level on May 24.

ICICI Bank, Zee Entertainment, Vedanta, Tata Steel and Bharti Airtel were among major gainers in the Nifty, while Tech Mahindra, NTPC, ONGC, TCS and HCL Tech were some of the losers.

All the sectoral indices ended in the green led by BSE PSU Bank (up 5.5%) followed by auto, metal and infra gained more than 2 percent.