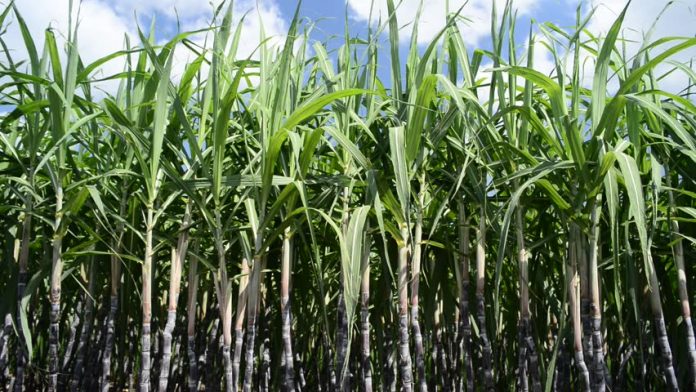 The Chief Minister Trivendra Singh Rawat has agreed in principle to pay pending arrears of Rs 217 crores to the sugarcane farmers. This assurance to the sugarcane farmers of the State was given to the CM in a review meeting of Sugarcane Development and Sugar industry department at secretariat on Thursday. The Minister of Sugarcane development, Parkash Pant was also present in the meeting.

The CM was told in the meeting that due to decrease in the prices of sugar, the financial condition of sugar mills has turned bad and a sum of Rs 95.79 crore is required to pay the salaries of employees of Bazpur, Nadehi, Kiccha and Doiwala sugar mills. The CM said that the Government would provide interest free loans to sugar mills so that they can pay the salaries of the employees. He directed Finance Secretary Amit Negi to hold a meeting with officials of sugarcane department to chalk out a work plan.