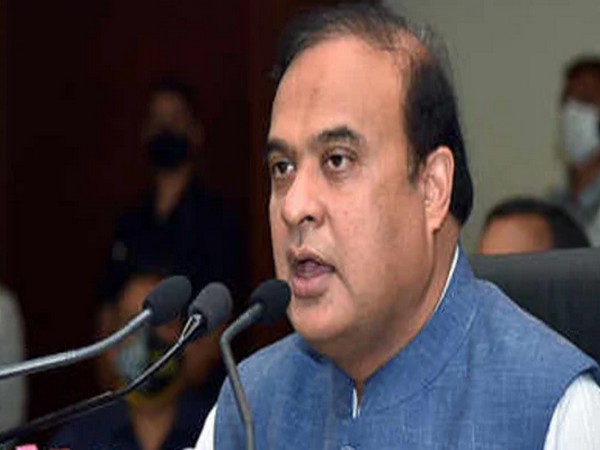 It may be noted that IFFCO has developed nano urea for the first time in the world which is going to substitute a major portion of conventional urea. The Chief Minister termed this initiative of IFFCO as ‘Game Changer’ in the history of modern agriculture across the globe because of its many positive benefits.
He congratulated IFFCO on its innovative endeavour and hope that in the future also continues its impressive performance to bring about the paradigm shift in the agriculture sector.

Mentioning about Prime Minister’s unique vision for the welfare of the farmers, Sarma said that the Government of India (GOI) has spent about Rs. 55,000 crore towards subsidy for urea alone during the financial year 2019-20.

He hoped that introduction of nano urea will save a huge amount of money from the public exchequer.

The Chief Minister also thanked IFFCO for sharing its valuable technology with other Public Sector Undertaking (PSUs) for the benefit of the common farmers. Agriculture Minister Atul Bora and Dr Udai Shanker Awasthi, Managing Director, IFFCO were also present during the event. (ANI)
To receive ChiniMandi updates on WhatsApp, please click on the link below.
WhatsApp Group Link