Home All News Commerce Minister Suresh Prabhu Says It Is A Misconception That India Subsidise... 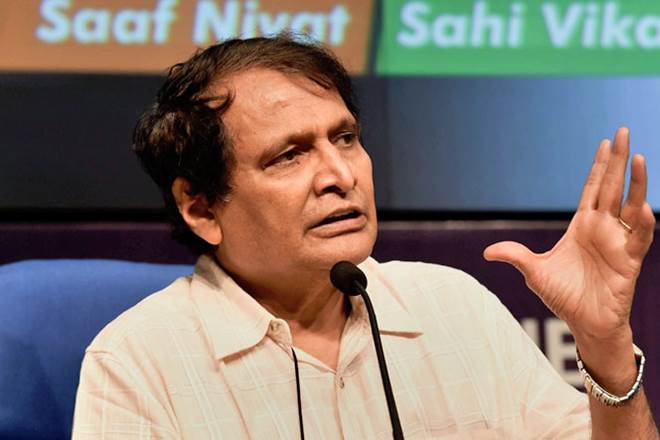 Union Minister for Commerce and Civil Aviation Suresh Prabhu today sought to dispel the notion of other countries that India subsidised its exports. He said that the government was merely trying to mitigate the adversities of the exporters, which did not tantamount to subsidising of exports from India, specifically farm products.

“It is a misconception that we subsidise our exports. We are fully WTO compliant and not at all violating those”, Prabhu said at a chat session organised jointly by Shefexil and a leading business daily here. He said that OECD countries were giving more subsidises to their farmers, particularly in the export of agriculture products.

Talking about agriculture exports, he said “should it not be so that when India exports its agriculture products to other countries, those importing nations deter themselves from subsidising those items”. Stressing on agriculture, Prabhu said it was important to provide market access to the farmers for which the highest standard of safety was needed to overcome the non-tariff barriers (NTBs).

Unless the highest standard was not adhered to, it would be difficult to do exports, he added. He also said there would be no market access and realisation of better prices.