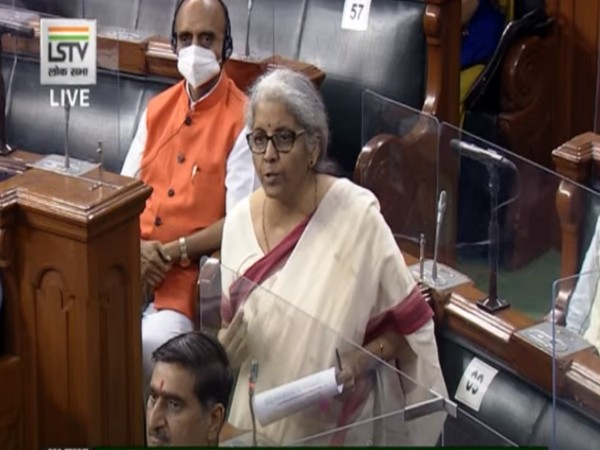 New Delhi [India], July 26 (ANI): The Committee of Secretaries (CoS) is likely to meet on July 29 and 30 to select new board members of the Central Board of Direct Taxes (CBDT), according to sources.
The CoS headed by Cabinet Secretary Rajiv Gauba is scheduled to meet in the afternoon of July 29 and on July 30 to decide three new members of CBDT, which is the apex body of the Income Tax department, sources told ANI.

The Principal Secretary to Prime Minister, Home Secretary, Revenue Secretary and Department of Personnel and Training Secretary are members of the CoS who will participate in the selection meeting.

According to a government source, there are 19 contenders for three vacant posts in the CBDT.

As per the civil list, the 1984 batch of Indian Revenue Service (IRS) officer Rashmi Saxena Sahni is the senior most candidate for the post on CBDT Member. Sahni is currently posted as Principal Chief Commissioner (Pr. CCIT) Exemptions, Delhi.

After the two days of scheduled interviews, CoS will send their recommendation of names along with the minutes of meeting to the Appointment Committee of Cabinet (ACC). After that ACC will announce the names for the post which generally takes one to two months to finalise the names.

Currently, the CBDT Board has five members headed by JB Mohapatra as Chairman. SK Gupta, Member, Tax Payers Services and having Additional Charge of Income Tax & Revenue who was re-appointed as a board member by the ACC on his superannuation on July 31, 2020 for a period of one year is set to retire on July 31.