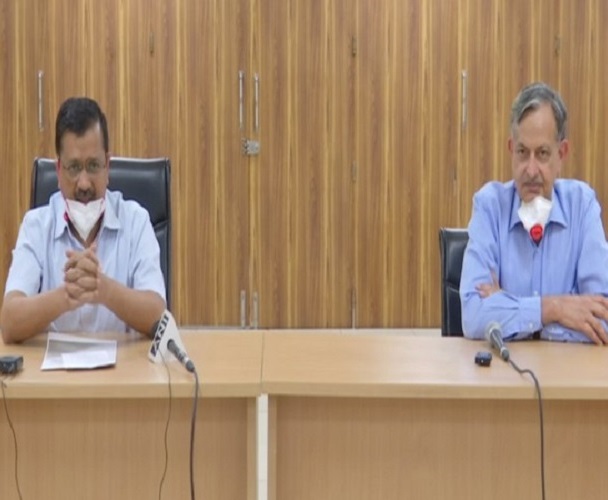 “We are happy with the positive results in the four patients. Blood and plasma are ready for two-three other patients that we have at LNJP hospital, we may give them the plasma therapy today,” said Dr Sarin, who is overseeing the entire process of the trial.

The Delhi government on April 14 had sought permission from the Central Government for the trial and two days later it was granted. The Chief Minister in today’s video-conference said, “If in the next two-three days too, we see a positive result then next week we will seek permission from the Central Government to give plasma therapy to all COVID-19 serious patients in Delhi hospitals.”

Vivek Waghmode - Saturday, 23 October 2021
He assured revival of the property damaged of the sugarcane farmers whose property was damaged due to the riots in KwaZulu-Natal and Gauteng.