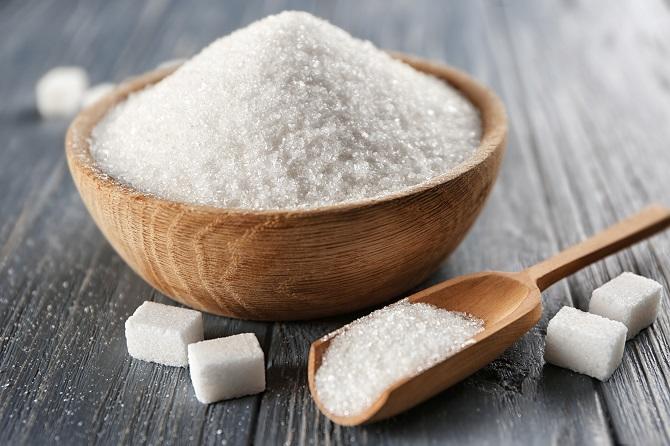 * Prices remained under pressure from expectations for a global supply glut, mainly due to sharply higher output in India and Thailand.

* The market remained under pressure from light speculative selling, underpinned by weaker chart signals and concerns about excess supplies.

* However, dealers said losses were capped as the market was well-supported around the 12.50 cent mark.

* Participants were also awaiting data on Friday for fresh signs of investor positioning, with dealers noting funds likely extended their bearish stance to a new record, which could pave the way for short-covering.

* However, the market remained vulnerable to hedging by producers tired of waiting for prices to rally on speculative short-covering, dealers noted.

* “Any move lower is probably going to be by producers losing patience and bringing selling to market,” said one dealer. “So it’s kind of a game of cat and mouse between the funds and the producers.”

* Prices plunged to a 9-month low on Thursday, pressured by a weaker Brazilian real, which encourages producer selling by improving local currency returns on dollar-traded commodities.

* Both markets have rallied to multi-month highs, boosted by speculative buying against a backdrop of more modest West African output.

* “But in recent sessions we are seeing signs that the bull run could be weakening, and the market has perhaps now reached its peak,” INTL FCStone said in a market update. (Reporting by Ana Ionova; Editing by Jon Boyle)