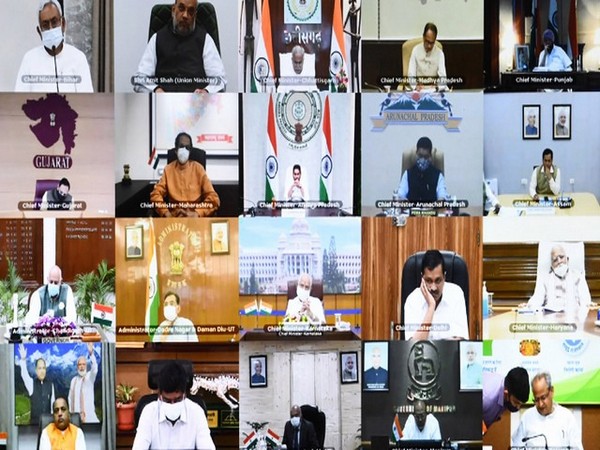 Singapore, June 25 (ANI): S&P Global Ratings said on Friday that Covid-19 pandemic can worsen structural deficits and indebtedness of Indian state governments despite a likely rebound in national economy over the next 12 to 24 months.

India’s stronger growth than peer countries has been a key factor underpinning the sustainability of states’ fiscal performance. S&P expects the country’s economic growth to remain above average over the next few years.
“The rebound in the economy in FY2021-22 (year ending March 31, 2022) will feed into states’ revenues which we estimate will increase by an average of 17 per cent annually over FY2021-23,” it said.

“We believe it will be hard for state governments to rapidly scale down elevated expenditures induced by Covid-19. The pandemic has led to increased spending on healthcare, social safety and digital infrastructure. We, therefore, project balance after capital accounts deficit to average 30 per cent of revenues over 2019-23.”

On the positive side, S&P said the extraordinary support from Central government and Reserve Bank of India will remain a key pillar for states’ fiscal framework and performance. The central bank has helped states with their funding needs and in navigating uncertainties of Covid-19.

A significant risk for the fiscal framework and performance of states will be Rs three lakh crore power sector reforms announced in FY2021-22 Union Budget.

“We believe the pandemic has further pushed out states’ consolidation targets under Fiscal Responsibility and Budget Management Act (FRBMA) from FY2024-25,” said S&P.

“State governments have found it difficult to keep to the FRBMA targets, given the increasing gap in their revenue-raising capacity and expenditure responsibilities even prior to Covid-19. Now they are likely to have significantly larger deficits in 2020-21 followed by a slow and painful consolidation.”

S&P said the institutional framework for Indian states is evolving and unbalanced with a stable trend. (ANI)
To receive ChiniMandi updates on WhatsApp, please click on the link below.
WhatsApp Group Link