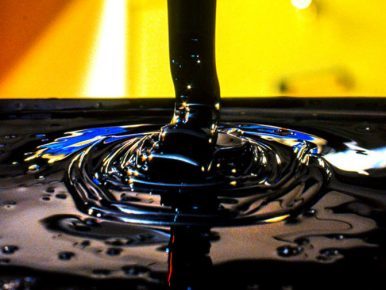 New Delhi, Sep 5 (PTI) Crude oil prices drifted down by 0.82 per cent to Rs 4,971 per barrel in futures trade today as speculators cut bets, driven by a weak trend overseas.

Analysts said sentiment dampened after oil prices fell on Wednesday in global markets, partly reversing a strong jump from the previous day, as the impact of a tropical storm on US Gulf coast production was not as strong as initially expected.