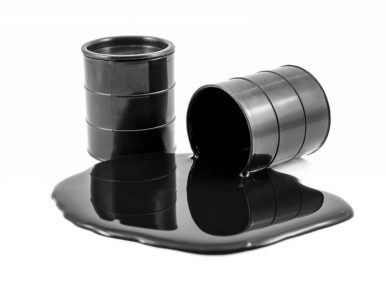 Marketmen said the trading sentiment at futures trade dampened after crude oil prices eased in global market after rising to its highest in nearly four years in the Tuesday.

Crude inventories rose by 2.9 million barrels in the week to September 21 to 400 million, compared with analyst expectations for a decrease of 1.3 million barrels, the American Petroleum Institute said.

Vivek Waghmode - Friday, 26 November 2021
Considering the increase in the input costs the cultivation cost of cane has increased to Rs 3,200 per tonne and we want the government to increase FRP considering this, he said.