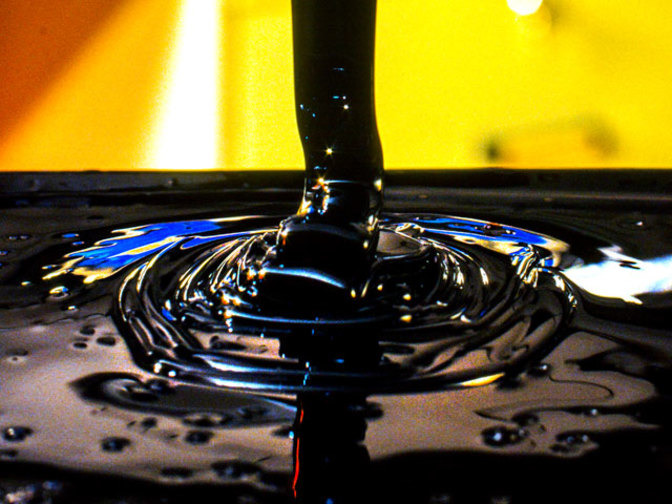 Analysts said speculators built fresh positions after oil
prices rose in Asia, pushed up by uncertainty over whether OPEC would manage to agree a production increase at a meeting in Vienna later in the day. This mainly led to rise in crude oil prices in futures trade here.

The Organization of the Petroleum Exporting Countries (OPEC), a producer cartel de-facto led by top exporter Saudi Arabia, is meeting together with some non-OPEC members including top producer Russia at its headquarters in the Austrian capital to discuss output policy.

Meanwhile, West Texas Intermediate gained 1.36 per cent
to USD 66.43 while Brent crude, the international benchmark for oil prices, rose 1.25 per cent to USD 73.96 per barrel.