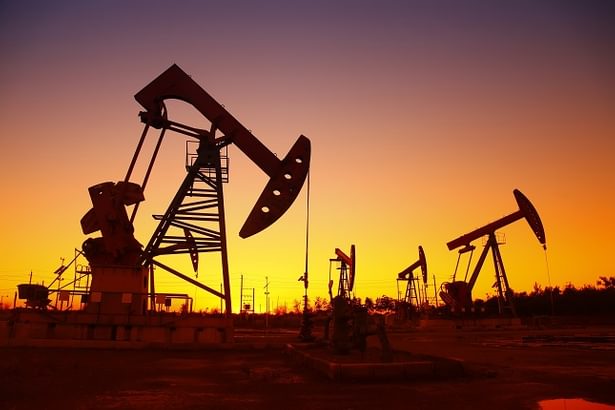 Global supply prospects will remain at the forefront of the oil market in the coming week, after prices posted sharp losses last week amid reduced bets on a global crude shortage.

Oil prices traded near three-and-a-half-year highs close to $80 a barrel in late June and early July due to Libyan supply disruptions and fears the U.S. would press all buyers of Iranian oil to cut imports to zero starting from November, when the U.S. reimposes sanctions against Tehran.

But prices have since weakened as OPEC member Libya reopened its ports in the east and U.S. Secretary of State Mike Pompeo said Washington would consider granting waivers to some of Iran’s crude buyers.

The resumption of Libyan exports allows the return of as much as 850,000 barrels per day (bpd) of crude into international markets.

Rising OPEC output also weighed on sentiment as the oil-cartel revealed last week its members had increased output last month, led by a rise in Saudi output to levels not seen since the output-cut agreement in 2016, easing concerns that the market would be short of oil.

The world’s top oil exporter and OPEC’s biggest producer pledged last month it would raise output to make up for lost supplies out of Libya, Venezuela and Iran.

But the International Energy Agency (IEA) warned that the world was short of spare supply capacity and hence any new disruption could further elevate oil prices. The Paris-based organization also said demand for crude oil will be softer than previously expected in the second half of the year.

U.S. benchmark oil, August West Texas Intermediate crude, settled at $71.01 a barrel on the New York Mercantile Exchange by close of trade on Friday. The contract sank to as low as $69.23 a barrel Thursday, a level not seen since June 25.

It lost 4.4% for the week, marking its second straight weekly loss.

Elsewhere, September Brent crude, the global benchmark, finished the week at $75.33 a barrel on the ICE Futures Europe exchange.

Brent suffered a weekly loss of around 2.9%.

Ahead of the coming week, Investing.com has compiled a list of the main events likely to affect the oil market.