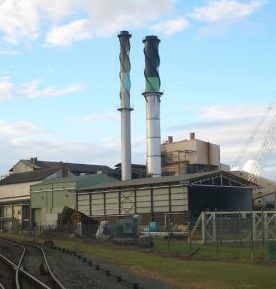 ChiniMandi, Solapur: This year’s crushing season is starting from 20th October 2018. Around 195 sugar factories from Maharashtra have applied for crushing permit which includes 64 mills from Pune District. Last year 186 sugar mills had taken the permits.
In 2017-18 sugar seasons, Maharashtra had 9 lakh 2 thousands hectares of sugarcane crop field. This year it’s been increased by 2 lakh 60 thousand hectares which sum up to 11 lakh 62 thousand hectares of the field.
Pune, Solapur & Satara has a maximum field with sugarcane that is 4 lakh 14 thousand 233 hectares. From Pune sector, around 64 sugar factories have applied for the crushing permit according to sources.
No. of Sugar Mills

“Sugar factories that have cleared FRP amount will be given the permit. Orders of clearing FRP amount till 20th October is given to sugar factories. Nobody will be spared from FRP.”