Home All News Curb On Imports To Bring Rupee To 68-70 Level: DEA Secy 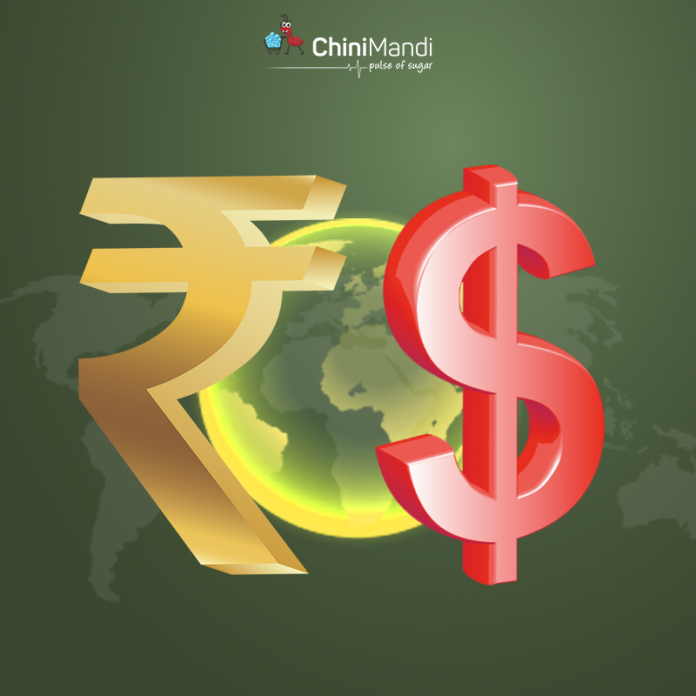 New Delhi, Sep 23 (PTI) The government will “very soon” implement the second set of measures including curb on imports of non-essential items to shore up rupee to 68-70 level against the US dollar, Economic Affairs Secretary Subhash Chandra Garg said, terming the about 12 per cent slide in the currency as a temporary phenomenon.
The government had earlier this month announced easing of overseas borrowing norms for manufacturing companies, removal of restrictions on foreign portfolio investors (FPI) investment in corporate bonds and tax benefits on Masala bonds to shore up rupee and check widening of current account deficit.

Now, the Centre has prepared a list of non-essential items whose imports can be curbed and also drawn up a separate list of goods whose exports can be boosted with a little policy intervention, Garg told PTI in an interview here.
On the rupee continuing to fall despite the first set of measures, he said “full components of the steps have not been implemented as yet, especially curb on import of non-essential items and boosting some of the exports etc. Those are still to come.”
“These measures are at the final stage. Very soon, these should be announced,” he said.
A group headed by the Commerce Secretary has “more or less” completed its task on finalising the list, the DEA secretary said.

“Once it gets the nod from higher-ups, it will be announced…It will happen very early,” he said.
The rupee has been battered for over a month now amid sell-offs sweeping emerging markets following a rout in the currencies of Argentina and Turkey. The Indian currency has set a string of record lows, dampening some of the optimism about India’s world-beating economic growth.
The rupee on last Friday closed at 72.20 to the US dollar, higher than the record low of 72.91 it had hit earlier this month.
The government, Garg said, is concerned about the rupee’s slump and its adverse impact on the Current Account Deficit (CAD).
The CAD, difference between inflow and outflow of foreign exchange, widened to 2.4 per cent of GDP in the first quarter.
The fall in rupee has shot up oil import bill for the world’s fastest-growing oil user by 76 per cent to USD 10.2 billion in July.
Garg said the appropriate level for the rupee is 68-70 per dollar, with 72 being the reasonable outer limit for depreciation.

With first round of measures not having any desired impact, he said there is no question of government being helpless as there are more measures to be taken to rein in falling rupee.
Garg further said that in view of present circumstances, CAD and present capital flows, 68-70 range appears to be a reasonable level.
“When it suddenly went down from 69 to 72, the government rightly got concerned that this kind of sudden depreciation is not justified,” he said.
Gard added that the Indian economy recorded an excellent growth of 8.2 per cent in the first quarter, inflation is low, macroeconomic fundamentals are good, the government is strictly maintaining fiscal deficit and expenditure programme is going on well.

“So why on earth should there be such a depreciation of 10-12 per cent in 6 months or 6-9 per cent in two months. That’s why the Prime Minister took a meeting (on September 14). The Finance Minister got into the act and several decisions were taken and some of them are under implementation,” he said.
Garg expressed confidence that with the measures announced and those in works, the rupee will regain comfortable levels. “I am sure this is temporary and this will come back (to the comfortable level),” he said. 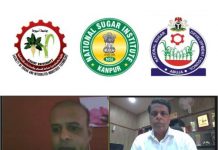