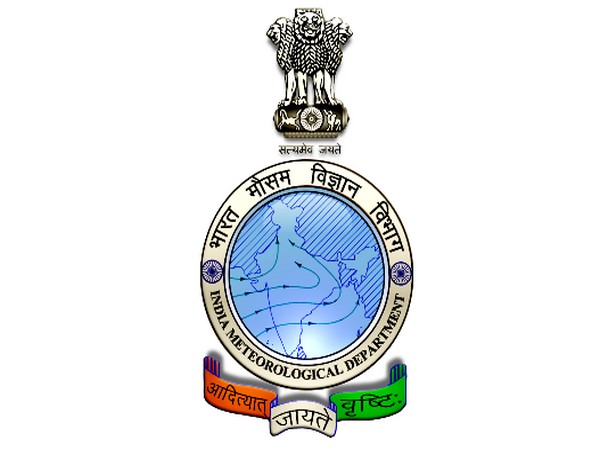 The IMD predicted that the circulation is likely to persist for the next three days and a low-pressure area might form over north and adjoining central Bay of Bengal around September 11, which is likely to become more marked during subsequent 48 hours.
In another tweet, IMD said that under the influence of likely formation of a low-pressure area, consequent strengthening of lower-level westerlies along the west coast, north Konkan, south Gujarat region, Odisha and Chhattisgarh might witness fairly widespread rainfall with very heavy falls during September 12 to September 13.

Informing about the influence of cyclonic circulation over west Madhya Pradesh, IMD predicted that fairly widespread rainfall with isolated heavy to very heavy falls is likely to occur over Gujarat, southeast Rajasthan and west Madhya Pradesh from September 9 to September 12.

It further informed that reduced rainfall activity is likely to continue over south peninsular India till September 11 and increase thereafter with scattered to fairly widespread rainfall from September 12 and isolated heavy falls are likely over Karnataka, Kerala, Telangana and Andhra Pradesh on September 13. (ANI)
To receive ChiniMandi updates on WhatsApp, please click on the link below.
WhatsApp Group Link