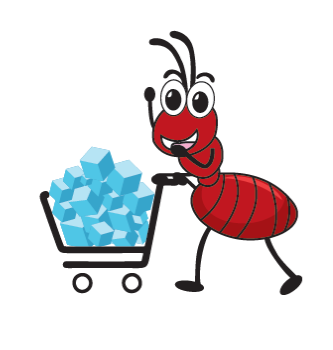 • International: The annual decline in prices continued today as well. London White Sugar traded at $332.10, whereas US Sugar Traded at $12.05

• Equity: The 30-share BSE index after cracking over 500 points in the early session pared some losses towards the fag-end and finished lower by 363 points at 35,891. Similarly, the broader NSE Nifty plunged 117 points to settle at 10792.