International Market: According to reports on Friday, sugar prices moved higher, with London sugar peaking at 4-1/4 month high on concern that dry conditions in Brazil may curb sugarcane yields as updated weather forecasts reduced the chance of rain over the next week in Brazil’s sugar-growing areas. 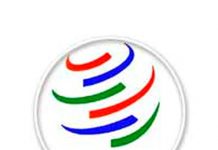 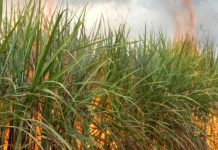 GOI calls meeting with stakeholders to discuss measures to boost the Indian sugar...

Admin - Friday, 27 November 2020
In a meeting held on Thursday chaired by Union Commerce & Industry Minister Piyush Goyal stakeholders from the sugar industry shared their concerns and expectations from the Government of India.

Shivaaneey Rai - Wednesday, 25 November 2020
In order to boost the income of the sugarcane farmer and improve the cash flow of the sugar millers, the Government may consider implementing a dual pricing system for the sugar industry.