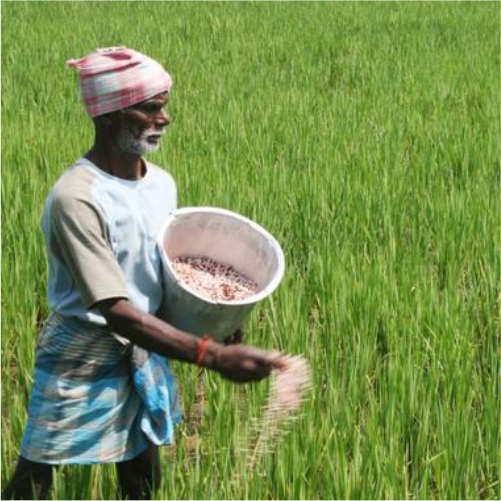 Aurangabad, May 16 (UNI) A 25-year-old debt-ridden farmer allegedly committed suicide by jumping into a well at Kenhala village in Sillod Taluka district.

The deceased was identified as Yogesh Ambadas Pandhare.

Pandhare was alone in his land when the incident took place, on Wednesday. When he jumped into the well, one of the farmers from neighboring land noticed him. He raised an alarm and along with farmers got the victim out of the well. They rushed him to the sub district hospital but was declared dead at arrival by the doctors.

The farmer was under severe mental stress owing to the repayment of loans and was also in search of better ways to earn his livelihood. He was the only earning member of the family.