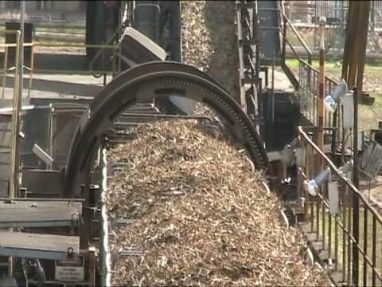 The slow pace of crushing of cane and other lapses in production have set the scenario for ‘Mysugar politics’ in the region. The failure on the part of the factory management to make advance payment that would help farmers harvest the standing crop is forcing them to look up to other private factories around.

Encashing on the situation and lapses in Mysugar, private sugar factories have accepted sugarcane from Mysugar area that covers 15 to 18 km falling in Mandya, Srirangapatna and Maddur taluks. However, Rajya Raitha Sangha and BJP leaders want the government to run the factory as many private factories fix cane prices based on the prices fixed at Mysugar.

Referring to Chief Minister H D Kumaraswamy’s claims that his soft corner for Mandya, so now it’s time for the latter to bail out Mysugar factory from a financial mess. They wanted the government to run it to its fullest capacity as more than 2.7 lakh tonnes of sugarcane is grown in the area.