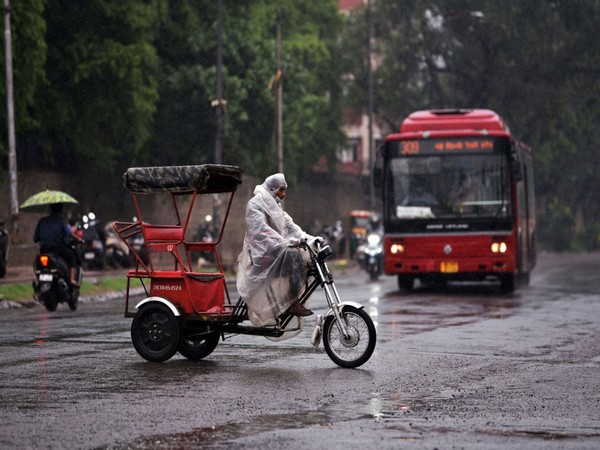 New Delhi [India], May 20 (ANI): After weather conditions in the city changed under the impact of Cyclone Tauktae, Delhi recorded the highest ever rainfall of 119.3 mm in the last 24 hours since 1951 for the month of May, the India Meteorological Department (IMD) said on Thursday.

The national capital and the adjoining area witnessed continuous rainfall since Wednesday morning as the cyclonic storm Tauktae impacted the weather conditions in several parts of Northern India.

Incessant rains in Delhi on Wednesday have led to waterlogging in several areas of the city. The movement of traffic has also been affected by the continuous rain.

As per official data, the last lowest maximum temperature of 24.8 degrees was recorded on May 13, 1982.

During the months of peak summer in the national capital, the metropolitan city is witnessing a continuous downpour, bringing the mercury down to 23 degrees Celsius.