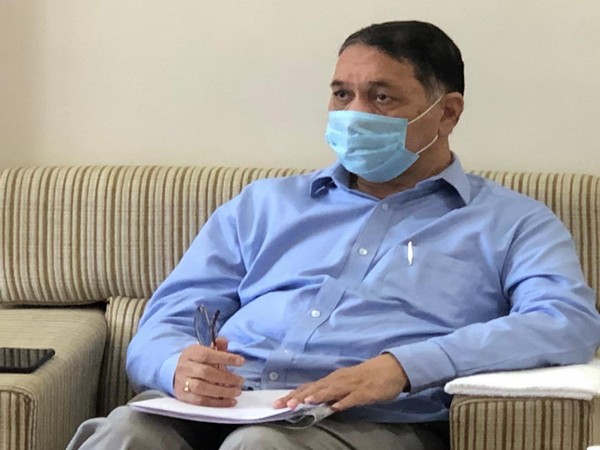 Mumbai (Maharashtra) [India], April 5 (ANI): Nationalist Congress Party (NCP) leader Dilip Walse Patil has been given the charge of the Home Department following the resignation of Anil Deshmukh amidst corruption allegations against him.

Dilip Walse Patil’s Labour department charge is being given to Hasan Mushrif as an additional charge and the state Excise Department will be looked after by Deputy Chief Minister Ajit Pawar, CMO said.

The developments come after Bombay High Court on Monday ordered the Central Bureau of Investigation (CBI) to start a preliminary inquiry within 15 days into corruption allegations against Deshmukh by the former Mumbai Police Commissioner.

The court also directed the agency to register an FIR if any cognizable offence is found. The court also stated that Anil Deshmukh is the Home Minister and an impartial probe should be done by the police.

In his plea, Param Bir Singh repeated the graft allegations that he had made against Deshmukh in a letter to Chief Minister Uddhav Thackeray, and also accused the Maharashtra Home Minister of interfering in police investigations and involving in severe “malpractices”.

Singh had earlier written a letter to Thackeray alleging that Deshmukh had indulged in “malpractices” and asked suspended Assistant Police Inspector Sachin Waze to collect Rs 100 crores every month. (ANI)