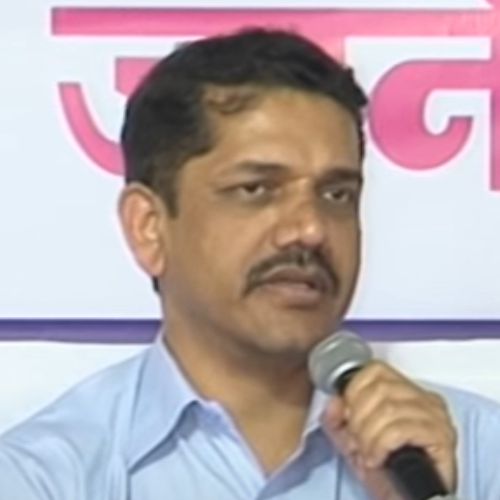 Dr. Shrikar Keshav Pardeshi, presently working as Director in PMO, has been appointed as Joint Secretary in the Prime Minister’s Office (PMO). He is a 2001 batch IAS officer of Maharashtra.

Pardeshi is known for his excellence and honest service. Earlier in the state, he served as the municipal commissioner in Pimpri Chinchwad Municipal Corporation and also worked on other posts in various districts. He is someone who never compromises on any issue related to the welfare of the people.

India stands committed to reducing emissions intensity of GDP by 45 per cent by 2030: Bhupender Yadav