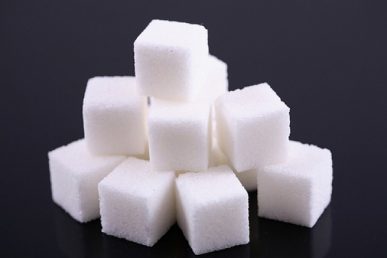 Biosev sold the Estivas sugar mill located in the Rio Grande do Norte state, in Brazil’s northeast region, for 203.6 million reais ($50.38 million) to an investment fund whose name was not revealed.

CFO Gustavo Lopes Theodozio told Reuters the company plans to use proceeds from the sale to pay down a debt that was not included in a recent debt restructuring that included a capital injection of $1 billion by Louis Dreyfus, who sharply increased its stake in the company to above 90 percent of shares.

Theodozio said the company continues to focus on reinforcing its capital structure to reach a “more stable” operational level. But said there are not other deals expected for now.

“We sold it because it was a market opportunity,” he said.

The value of the deal could raise eyebrows. The mill has a capacity to crush 1.8 million tonnes of cane per year, which represents a value per tonne of processing capacity, a common metrics in the sector, of only $27.

According to bank BTG Pactual, deals made during 2010 and 2012, a period of effervescence in M&A’s in the sugar sector, reached more than $100 per tonne of cane processing capacity.

That amount has been falling as the financial situation of mills deteriorate. Recent deals reached slightly above $50 per tonne.

Biosev remains with nine plants in Brazil. It posted a loss of 506 million reais in the quarter ended in June versus 577 million reais a year earlier. The company’s debt increased to 6.28 billion reais at the end of June.

The CFO said that as part of the strategy to increase profitability, the company has increased the volume of ethanol stocks, looking to sell the product in the between-harvests period in Brazil’s center-south from December to March.

With global sugar prices near a 10-year low, mills in Brazil have allocated more cane to ethanol production than to sugar.

Biosev reactivated the two ethanol tanks from its Maracaju mill in Mato Grosso do Sul, a plant that was idled late in 2017 as the company sought to optimize cane crushing operations.