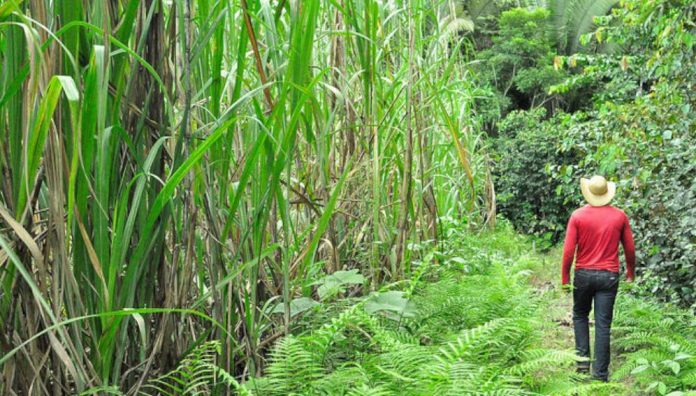 SAO PAULO, July 20 (Reuters) – A drought in the center-south of Brazil could impact the country’s coffee and sugarcane crops in 2019, analysts said, with rains later this year seen as more crucial than usual for plant development after a very dry southern autumn.

Brazilian coffee and sugarcane fields are currently being harvested but come September, the progress of next season’s crops may be hampered if the drought fails to subside, the analysts said.

“Amber lights are flashing because between April and July we had below-average rains,” said Julio Borges, consultant at Job Economia e Planejamento. “This situation is affecting the ongoing cane harvest and the next crop will depend on the summer rains,” he said.

In the city of Ribeirão Preto, in the heart of Brazil’s cane belt, precipitation levels were 157 millimeters (6 inches) below the historical average in the last 120 days, according to Thomson Reuters Agriculture Weather Dashboard.

In the state of Minas Gerais, a key region for coffee, precipitation levels were between 63 millimeters and 128 millimeters below normal over the past three months, Dashboard data showed.

While this is normal in years of big harvests such as 2018, summer rains will be vital this year to secure good plant development early on in the season, he said.

“If dryness persists in September and October, we may have problems,” Bartelega said, referring to the coffee plants.