Home All News E-way Bill Validity To Begin From The Date Transporter Fills Up Details:... 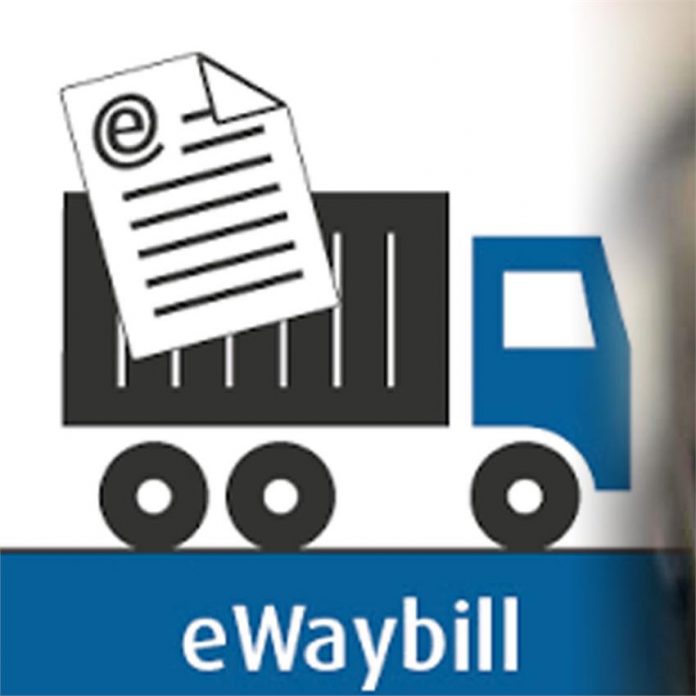