Home All News Economic Growth May Have Slowed in 2018-19: Finance Ministry 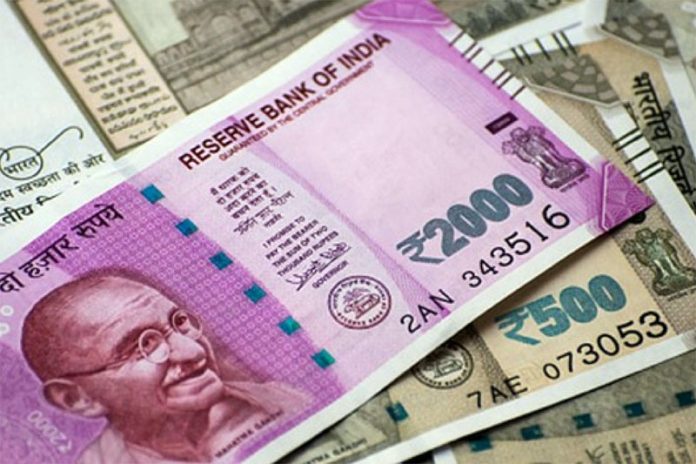 New Delhi, May 3 (PTI) The Indian economy growth appears to have slowed down in 2018-19 due to lower private consumption, tepid growth in fixed investment and muted exports, a finance ministry report has said.

The Central Statistics Office (CSO), which released the national account data for the third quarter, had in February revised downwards the growth estimate for 2018-19 fiscal to 7 per cent from 7.2 per cent. The 7 per cent growth is the lowest in 5 years.

In its monthly economic report for March, the Finance Ministry said monetary policy has attempted to provide a fillip to the growth impulse through cuts in repo rate and easing of bank liquidity.

“India’s economy appears to have slowed down slightly in 2018-19. The proximate factors responsible for this slowdown include declining growth of private consumption, tepid increase in fixed investment, and muted exports,” it said.

The Ministry, however, said that India continues to remain the fastest growing major economy and is projected to grow faster in the coming years.

Talking of challenges, the Ministry highlighted that growth in agriculture sector needs to be reversed.

“The real effective exchange rate has appreciated in Q4 (January-March) of 2018-19 and could pose challenges to the revival of exports in the near future,” it said.

On the external front, current account deficit as ratio to GDP is set to fall in Q4 (January-March) of 2018-19, which will limit the leakage of growth impulse from the economy. The fiscal deficit of the central government has been gliding down to the Fiscal Responsibility and Budget Management (FRBM) target.

The Ministry said the room for monetary easing by the RBI has been created by low inflation in 2018-19, although it has started to inch up in last few months of the year.

The Monetary Policy Committee (MPC), headed by RBI Governor Shaktikanta Das, cut rates in February and April citing prospects of benign inflation. In the four months of 2019, the RBI has cut policy interest rates twice by 0.25 per cent each to one-year low of 6 per cent.

This is the first back-to-back rate cut since the MPC was formed in late 2016. 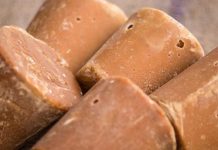 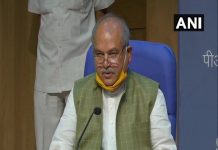