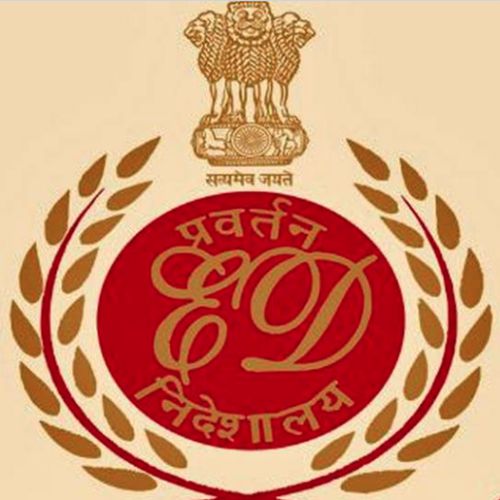 New Delhi [India], Jan 18 (ANI): The Enforcement Directorate (ED) has attached assets worth Rs 5 crore of Rangnath Mishra, a former UP minister, and his family members in a disproportionate assets case.

Investigation under the Prevention of Money Laundering Act, 2002(PMLA) was initiated against Rangnath Mishra on the basis of FIR registered by Uttar Pradesh Vigilance, according to a ED release issued on Saturday. The release said Mishra acquired these properties in his name and in the name of his family. The attached property includes residential plots.

The release said that investigations under PMLA revealed acquisition of disproportionate assets by former minister during his tenure as Secondary Education Minister and Home during 2007-2011.

Investigation is being done in respect of sources of the properties acquired or purchased by Mishra and his family members in the name of trust or institutes.