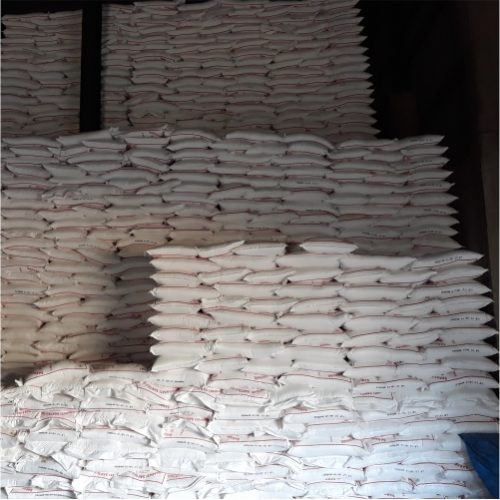 Cairo: Egypt has sufficient sugar stock that would cater to the needs of people for six months, informed the head of the sugar crop council from the agriculture ministry to a news agency Reuters.

In the month of June, Minister of Trade and Industry, Nevine Gamea, had issued a decision banning white sugar imports for three months. Sugar imported as a production requirement for pharmaceutical industries are exempted from the ban, provided that approval is issued by the competent authority at the Ministry of Health and Population.