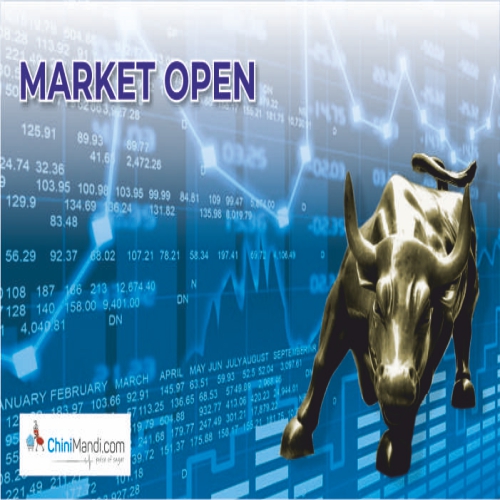 Meanwhile, Asian shares tried to rally as Wall Street continued to struggle with doubts about vaccine rollouts and economic recovery.