Home All News “Govt. Should Link Sugarcane Price To Sugar Rates As A Long Term... 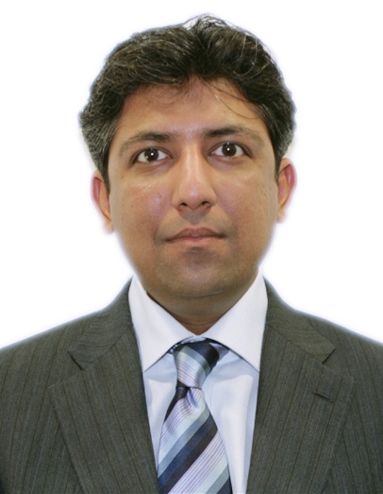