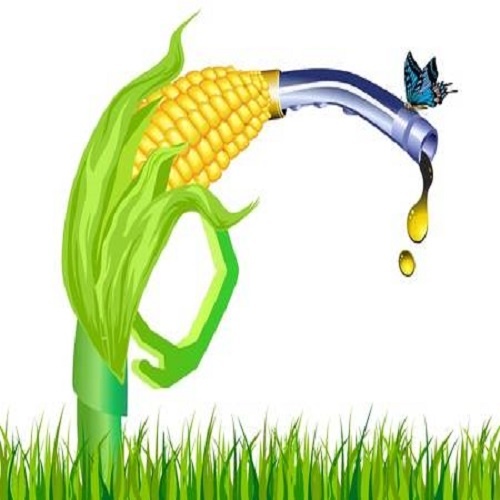 New Delhi: The government is promoting the cultivation of maize which can be used as raw material to produce ethanol.

Agriculture & Farmers Welfare, Narendra Singh Tomar said that popularity of maize is growing in India with its diversified use in many sectors including poultry and ethanol production. Under crop diversification, the government is providing benefits to the farmers that would promote them to increase maize production.

The government has increased the MSP of maize by 43 per cent in the last 8 years. And it has benefitted the farmers as well.

Speaking at the 8th edition of ‘India Maize Summit 2022’, organized by FICCI, he assured industry of government’s support to boost the maize sector.

India’s exports may rise to USD 1 trillion by 2030: Piyush Goyal

ChiniMandi - Tuesday, 24 May 2022
Lucknow: Addressing the first budget session of the Yogi government 2.0, Uttar Pradesh governor Anandiben Patel said that the farmers in state are paid...

India’s exports may rise to USD 1 trillion by 2030: Piyush Goyal

Raju Shetti demands to include crops including sugarcane from flood-prone areas in the insurance...

Vivek Waghmode - Tuesday, 24 May 2022
Kolhapur: Government should provide insurance cover to the all crops grown in the flood-prone areas in Sangli and Kolhapur district, demanded former MP and...