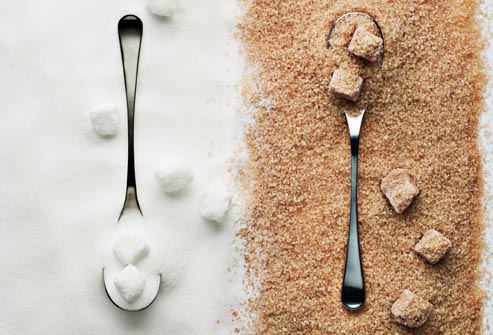 Ethanol parity “has lost relevance” as a floor for world sugar prices, in a sign of Brazil’s reduced market grip, Rabobank said, as it hiked its forecast for the global output surplus this season, and forecast another one ahead.

The bank echoed other commentators in forecasting a drop of “4.0m-5.0m tonnes” in sugar output from Brazil’s key Centre South region in its 2018-19 crushing season, which started on Sunday.

“There is a broad consensus that the Centre South cane crop in 2018-19 will weigh in at around 585m tonnes,” Rabobank said, noting too expectations of cane yielding 134 kilogrammes of sugars per tonne, and with 41-42% of cane used to make sweetener rather than ethanol.

Last season, mills turned more than 46% of cane into sweetener.

Nonetheless, despite the prospect of a cut in Brazilian output Rabobank, in its first forecast for the world sugar supply and demand balance in 2018-19, pegged it at a surplus, of 4.3m tonnes.

The forecast of a further output surplus – after a production excess the bank pegged for 2017-18 at 7.6m tonnes, a 3.3m-tonne upgrade – indicated the waning power over the market of Brazilian dynamics.

The South American country was “apparently unable to solve the global supply and demand imbalance on its own” by curtailing sugar output, typically achieved by switching more cane to producing ethanol.

Such a switch is incentivised financially by the price of sugar prices trading below the so-called “ethanol parity” – the level at which mills have equal financial incentive from making either the sweetener or the biofuel from cane.

“Ethanol parity has lost relevance as the traditional indicative floor for sugar prices during the Centre South [cane] harvest,” Rabobank said, adding that this was “hardly a development to calm the nerves in a sinking market”.

Historically, the fall in sugar prices to levels significantly below ethanol parity, as currently, have offered reassurance to investors of a curtailment of supplies closer to demand.

Instead, focus in world markets has turned to the growing expectations for India’s production, which has come nearer availability to the world market with the removal of a 20% export tax.

“The question now is whether a sugar export subsidy may also be tabled, given that current world sugar prices imply a $130-150 per tonne loss on exports.”

For 2018-19, the bank said that “contrary to some expectations on lowering the beet area, which were based on unfavourable global market dynamics… we expect the EU beet area to remain similar in size compared to last year”, in the face of “sustained low prices” of grains, key alternative crops.