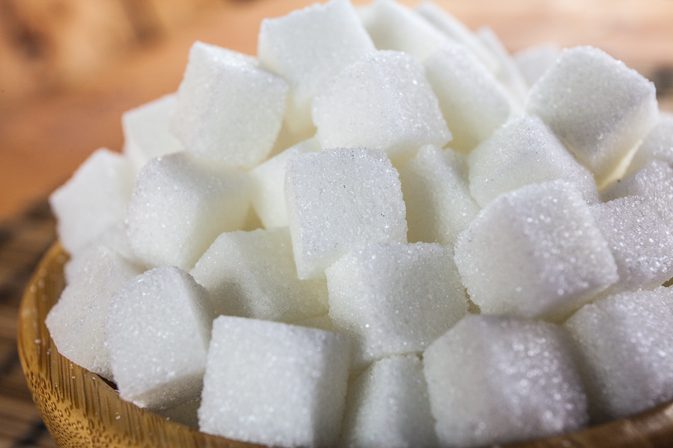 LONDON (Reuters) – European Union sugar companies have emerged from the cocoon of production quotas and are now fighting to survive in a fiercely competitive world market with prices and profits plunging.

The EU’s largest sugar producer, Suedzucker, has said it expects to report an operating loss of 100 million to 200 million euros in its sugar segment in 2018/19 while its rivals are also struggling.

“At the current price level, there is hardly a sugar company in Europe which can still produce at a break-even,” a spokesman for the EU’s number two producer Nordzucker said.

The EU abolished limits on sugar beet production at the end of September 2017, dramatically boosting output and paving the way for the EU to become a net exporter for the first time in more than a decade.

The rise in EU production has come at a time when appetite for sugar is declining in the increasingly health-conscious trading bloc, throwing supplies onto a world market already awash with the sweetener.

“Everyone can produce as much as they want and initially everyone only looked at the cost side of the equation and tried to reduce production costs by processing more beet and producing more sugar,” F.O. Licht analyst Stefan Uhlenbrock said.

“But this leaves out of consideration that prices must collapse if all key players do the same and raise output massively – and this is the situation right now. Over time this will result in a survival only of the fittest.”

Associated British Foods, parent of British Sugar, has been shielded to some extent by diversification. The company’s other businesses include the fashion chain Primark.

“Around 16 percent of ABF’s profits came from sugar so clearly it’s not the driving force,” said George Salmon, analyst at Hargreaves Lansdown.

“For sugar, they’ve been very clear, saying that removal of quotas causing a weaker sugar price is going to have an impact.”

QUOTA CUSHION
EU sugar prices had been underpinned by production quotas and import tariffs under the regime which ended last autumn and were often far above world market levels.

The need to compete in a global export market has largely closed the gap.

The European Commission reported an average price for white sugar during January of 374 euros a tonne, down 26 euros from December and the lowest level in records dating back to 2006.

“That gives you an idea of the speed at which the European market is converging with the world market. With London sugar prices at around 280 euros, it is likely that the EU price has fallen further since January,” said Francois Thaury, sugar analyst at Agritel.

Analysts expect the global sugar market to remain in surplus for at least two seasons and possibly longer following a sharp rise in production particularly in India and Thailand.

EU producers are already committed to buying a large tonnage of beet from farmers in the coming season at prices where they may struggle to make a profit.

“We estimate that the total sugar beet area in the EU will be stable this year because in many countries there hasn’t been a price signal to growers. Any correction will more likely be next year.”

Analyst Green Pool has forecast a smaller global surplus of 5.95 million tonnes in 2018/19 following a huge surplus of 11.51 million in the current season.

STORAGE AID?
“Still we think some sugar will need to be carried forward, given the global market is in over supply. The question is whether the Commission steps in with exceptional measures, which could include private storage aid,” Green Pool analyst Josh Rossato said.

Help, however, is not yet on the way.

“The oversupply is global and puts pressure on prices everywhere,” a source at the European Commission said.

“The Commission has currently no plans for any further measures but we remain vigilant and are continuously monitoring the sugar market.”

Falling sugar consumption in the EU has added to the woes of sugar producers.

“Sugar has become, in some eyes, the new tobacco,” said Fintan Ryan, analyst at Berenberg, which downgraded shares of Suedzucker this week.

“The demand in Europe isn’t growing from consumers. All the incremental growth in the sector on a global basis comes from emerging markets.”

The trend in Britain has been exacerbated by food and drinks makers reformulating their products ahead of the introduction of a sugar tax on April 6.

“Sugar consumption on a per capita basis has been falling for decades in the UK. It (the sugar tax) could accelerate the decrease,” Uhlenbrock said.