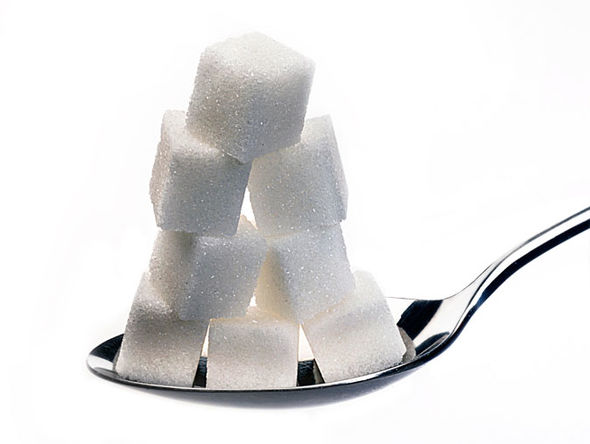 NEW YORK, May 9 (Reuters) – European Union exports of sugar since the region abolished production limits may have already hit their peak, as global supplies swell in other key regions, said an executive with Europe’s largest producer Suedzucker AG.

EU exports will total about 1.4-2.4 million tonnes in 2018/19, down from 3.2 million in the current crop year, Suedzucker’s head of global markets Friedrich Becker said in an interview with Reuters.

European beet producers ramped up plantings in anticipation of the end of EU production quotas in October 2017, with production jumping more than one-fifth in the current crop year, according to U.S. government estimates. But plans for growth have been curbed as global sugar prices have plumbed multi-year lows due to swelling production in India and Thailand.

Beet producers in the region have kept plantings stable compared with 2017/18. The lower end of the range assumes lower yields and potentially lower import figures, Becker said, noting imports are a swing factor.

“I think we have seen the peak of EU exports,” he said.

A previous record for EU exports was 6.9 million tonnes, prior to the introduction of the now-defunct quota system, Becker said.

Prior to the end of the quota system, Suedzucker exported “small quantities” of just about 200,000 tonnes to local distributions, Becker said.

Suedzucker expanded its unit for trading in advance of the 2017 policy shift, and exports jumped above 800,000 tonnes to the Middle East and Northern and Western Africa. (Reporting by Chris Prentice; Editing by David Gregorio)