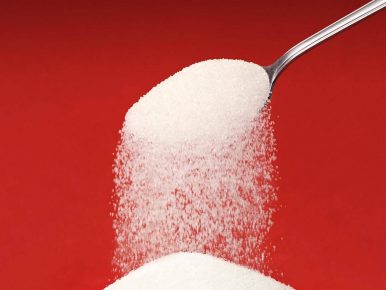 To mollify a global supply glut, the European Union has the aplomb to diminish its sugar exports based on the weather conditions being poor with unruly rains delaying in planting and drought in the major summer month along with output prices being and low.

The dive in prices which have hit their rock bottom in more than a decade few weeks back are persuading farmers to switch crops pulling higher returns rather than beet.