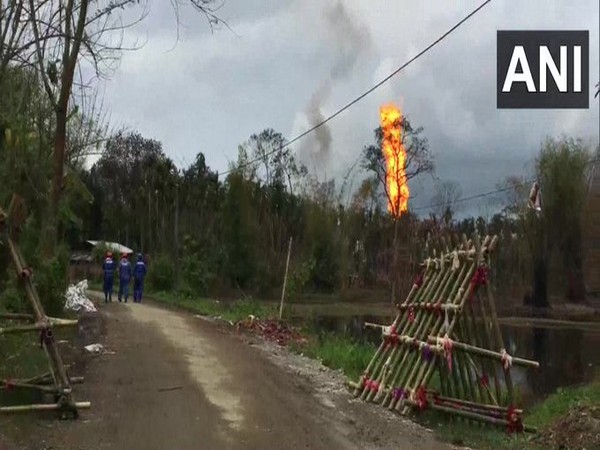 Tinsukia (Assam), July 22 (ANI): An explosion occurred near well number 5 of Oil India Limited in Baghjan injuring three foreign experts who were present at the site, an official said on Wednesday.

“An explosion occurred near well no.5 of Oil India in Baghjan, Tinsukia district. Three foreign experts who were present at the site injured. They have been rushed to the hospital,” Tridip Hazarika, Oil India Limited’s spokesperson said.

Earlier, on May 27 a blowout occurred after the well suddenly became active while OIL was carrying out workover operations in the gas-producing well Baghjan-5 under Baghjan Oilfield. The well caught fire on June 9. (ANI)