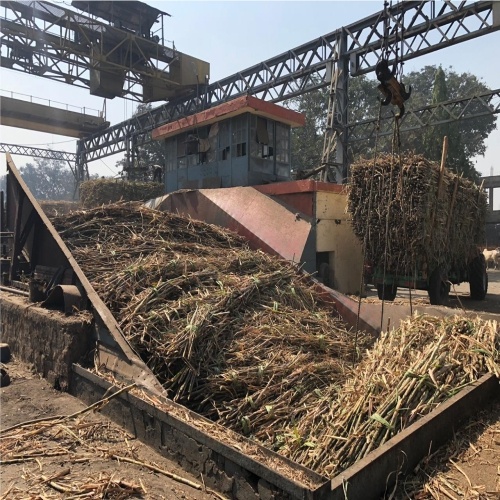 “Centre and state government are continuously working for farmers’ benefit. We introduced the concept of announcing MSP of crops before it is sown,” said Khattar after meeting them.

Lashing out at the Congress, Khattar on Saturday said that farmers’ protests against the farm laws are “politically motivated” and not all protesters are farmers.

Playing down the farmers’ protest, which recently intensified following the lathi charge on protesters in Karnal, the Haryana Chief Minister claimed that only a specific section of people are involved in the farmers’ stir and not many of them are farmers.

“Congress should stop misleading people. A specific section of people is involved in farmers’ stirs. Not all of them are farmers. All such actions are politically motivated and everyone is aware of those who are behind such kinds of statements (against Haryana government),” said Khattar.

“If anyone disrupts law and order, then it is the duty of state administration to maintain it. Congress shouldn’t achieve political aims by making such statements. This harms society and the state. If they seek to fulfil their role as opposition, they shouldn’t incite people,” he added.

The remark came after the five-day-long sit-in demonstration by farmers outside the mini secretariat in Haryana’s Karnal to protest against the August 28 lathi charge on farmers ended with mutual consent today.

“MSP of wheat to be sown in Nov-Dec has been announced. We have maintained maximum rate of sugarcane. Congress govt in Punjab increased rates after 3-4 years, whereas we have been increasing it every year by approx Rs 10 per quintal and this year we have increased it by Rs 12,” he added. (ANI)
To receive ChiniMandi updates on WhatsApp, please click on the link below.
WhatsApp Group Link