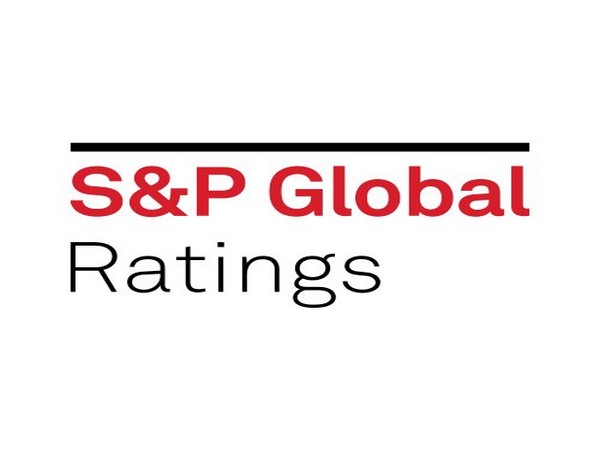 Vaccine rollout in the region may lag other parts of the world but there will be enough progress to lift consumer spending and domestic demand later in 2021, it said in a report titled ‘Economic Outlook Asia Pacific Q2 2021: Three-Speed Recovery Will Benefit From Faster Global Growth.”
S&P Global Ratings revised upward its growth forecast for Asia Pacific to 7.3 per cent for 2021 from 6.8 per cent previously.

A faster-than-expected global vaccine rollout, a large dose of US stimulus and upside surprises in trade and manufacturing pushed its forecasts higher and offset recent weakness in household spending.

“We also expect gradual vaccine coverage in the region to encourage a virtuous cycle of higher spending on services, more jobs and rising incomes to power the next leg of recovery,” said Shaun Roache, Asia Pacific chief economist at S&P Global Ratings.

While a three-speed recovery has emerged in Asia Pacific, S&P expects the laggards to gain momentum later in 2021. The leading group includes China, New Zealand, Taiwan and Vietnam where activity is already above pre-pandemic levels.

The middle group includes Australia, Japan, and South Korea where activity should reach pre-pandemic levels in early to mid-2021. India has joined this group following a sharp rebound in recent months.

The lagging group consists mainly of emerging markets, including Indonesia, where uncontained spread of Covid and a slow vaccine rollout mean getting back to pre-Covid levels only in late 2021.

“As the recovery matures, we expect the laggards — mainly emerging market economies — to start closing the growth gap with the leaders, including China,” said Roache.

Inflation in the region should remain subdued, notwithstanding higher commodity prices. A robust service sector rebound and an associated rise in hiring will be needed to ignite inflation.

“We expect subdued inflation in Asia Pacific to keep most central banks on the sidelines,” said Roache.

S&P Global Ratings’ economic forecasts assume that Asia’s emerging economies should withstand rising US bond yields. The recent rise in yields reflect reflation and economic healing, and not a monetary shock in the style of the 2013 taper tantrum. (ANI)