Home All News Flight To Safety 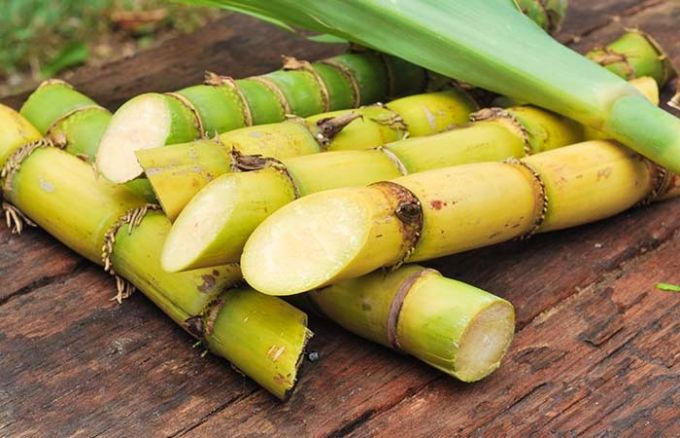 Sugarcane farmers in Uttar Pradesh are owed over Rs 8,300 crore for the crop they have supplied to mills this crushing season at the state government’s “advised” price (SAP). Maharashtra’s cane growers had similar unpaid dues of Rs 2,213 crore as on March 31, that too, against the Centre’s lower mandated “fair and remunerative price” (FRP). Yet, cane area in Maharashtra for the coming 2018-19 season from October is nearly 19 per cent up, while there are reports of UP farmers, too, planting more, undeterred by mounting payment arrears. One reason for this could be sugarcane’s hardiness and ability to withstand hail, frost, fire, water, nilgai and wild boar, making it practically a default crop in areas where there is assured irrigation. The fact that its green top leaves can meet the fodder requirements of animals during the crushing period from October to April further adds to the attractiveness.

But the current rush to grow sugarcane has less to do with its profitability, as much as the falling returns, if not losses, from other crops. We are, indeed, witnessing a disturbing trend now of farmers going back to planting not just cane, but also paddy and wheat. These are “safe” crops, where there is reasonable guarantee of receiving minimum support price (MSP) through government procurement. Sugarcane farmers, likewise, know that mills will eventually be forced to pay the FRP/SAP, though the monies may come with a few months’ delay. There’s no such certainty of return or even yields vis-à-vis other crops. Bt cotton has lost its bite, with the existing hybrids becoming increasingly susceptible to white-fly and pink bollworm attacks. Oilseeds and pulses have been trading below MSPs over the last 2-3 harvesting seasons. Farmers aren’t making money even in vegetable cultivation: Tomatoes in Kolar (Karnataka), onions in Lasalgaon (Maharashtra) and potatoes in Agra (UP) are currently selling or were just sold at Rs 6-7 per kg.

Given these realities, it is not difficult to see why farmers are seeking a flight to safety — from chana to wheat in Madhya Pradesh, tur, soyabean and ginger to sugarcane in Marathwada, cotton and maize to paddy in Punjab. This is more akin to distress migration rather than a response to any profit signals. The policy prescription to address it is simple: The Centre and state governments should desist from hiking MSPs/FRPs/SAPs of paddy, wheat and sugarcane, which will further incentivise the cultivation of these relatively water-intensive crops. Instead, farmers should be ensured of getting MSPs and reasonable returns at least in oilseeds, pulses, tomatoes, onions and potatoes, whether through physical procurement or price deficiency payment transfers directly into their bank accounts.