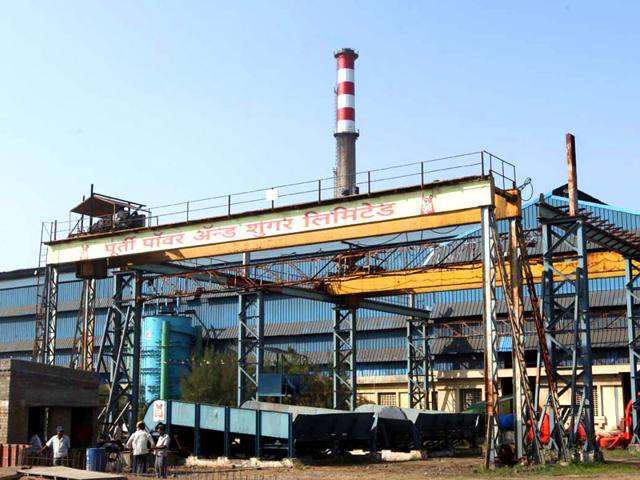 Sharp fall in sugar prices has made most of the sugar mills in Punjab unviable. Stuck in a glut situation, cash-strapped mills vehemently oppose the government’s move to hike state-advised price of sugarcane for the next crushing season, finds Ruchika M. Khanna
The sharp fall in prices of sugar over the past few months could spell doom for the 16 private and cooperative sugar mills of Punjab. Sugar prices have dropped from Rs 3,600 per quintal in September-October 2017 (ahead of the 2017-18 cane crushing season) to Rs 2,600 per quintal in April this year. After the cane crushing season got over in May this year, sugar prices stabilised at around Rs 3,200 per quintal.This sharp fluctuation in sugar prices has made most of the nine cooperative sugar mills across Punjab unviable and the seven private sugar mills are protesting against any bid by the Punjab Government to hike state advised price (SAP) of sugarcane for the next crushing season, which is scheduled to begin from mid November. In fact, the private mills have already told the state government that they won’t pay SAP to the farmers, but only pay the fair and remunerative price (FRP) decided by the government (Rs 261.25 per quintal in case the sugar recovery rate is less than 9.5 per cent or Rs 275 per quintal in case the sugar recovery rate is more than 9.5 per cent). SAP, which is decided by the state government, is generally higher than the FRP. It was fixed at Rs 310 per quintal last year. “The cost of production of sugar is Rs 3,700 per quintal. With the price dropping, because of the over- production of sugar in India since the 2016-17 crushing season, the mills are able to realise just Rs 3,000 per quintal as sugar price. Thus, it’s not feasible for the mills to give SAP to farmers. “If the state government insists, we can pay the FRP (Rs 261 of Rs 275 per quintal) and the balance amount of SAP (Rs 35-Rs 50 per quintal) can be paid by the state government to farmers,” says Inderbir Singh Rana, managing director of Rana Sugars, the largest private sugar mill in Punjab.Jarnail Singh Wahid, president of the Punjab Private Sugar Mills Association, says that the low trending sugar prices are not even covering the cost of procuring sugarcane from farmers. “We can bear some loss by paying the FRP announced by the Centre, but paying SAP would bleed us.” The state government, which had tried to fix  SAP last year, but later buckled under the pressure of sugarcane farmers, realises that it can’t push the private mills, which crush 70 per cent of the total cane, into paying a higher SAP. “We won’t increase SAP, but SAP of Rs 295 to Rs 310 per quintal fixed last year will have to be paid by all mills,” says a senior officer in the government.Both the private as well as cooperative sugar mills in the state have not yet cleared the dues of sugarcane farmers for the 2017-18 cane crushing season. “While the private sugar mills are yet to clear dues of Rs 448 crore, the cooperative sugar mills are yet to clear dues of Rs 290 crore. The dues are pending because of fall in sugar prices, and our effort is to force the mills to clear the dues before the next crushing season begins,” adds the officer.Meanwhile, realising that cooperative sugar mills are unviable because of old machinery and their inability to innovate into sugar complexes, an expert group formed by the government has recommended that at least two sugar mills at Nakodar and Ajnala be handed over to a private entity for operations, and the setting up of a sugar complex by utilising the infrastructure of Budhewal and Morinda Cooperative Sugar mills. The issue is being “actively” considered by the government.