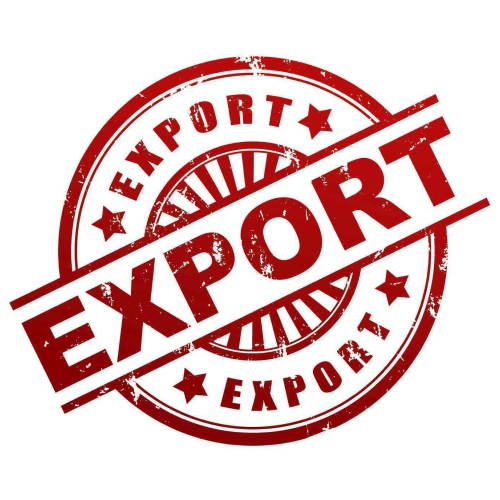 The Central Government, with a view to facilitate export of sugar during the sugar season 2019-20 thereby improving the liquidity position of sugar mills enabling them to clear cane price dues of farmers for sugar season 2019-20, notified the Scheme for providing assistance to sugar mills for expenses on marketing costs including handling, upgrading and other processing costs and costs of international an internal transport and freight charges on export of sugar on 12th September 2019.

On 14th September 2020 the Department of Food & Public Distribution in a notification announced changes in Para 4 (iii) and Para 7 of the notification.

Para 7 – The sugar mill concerned shall submit a bank certificate of export and realization by the bank for the exports made within 240 days (which previously was 120 days) from the date of release of assistance.